Carlos Garaicoa is one of the most important names in the international artistic scene. The exposure Yo nunca he sido surrealista hasta el día de hoy  Is presented at the MAAT Oval Gallery, a large-scale site-specific project that explores the relationship between city and man, architecture and urbanism, fiction and reality.
The work of Cuban artist Carlos Garaicoa raises socially relevant issues for the geopolitical contexts where he works. Among other issues, the artist focuses on the (dis) encounters between Europe and Latin America; In the search for an alternative narrative to the dominant Eurocentric-colonial thought in the South American countries; In themes such as the failure of the modernist project and the end of the great utopias of the twentieth century; In the economic, political and social tensions and contradictions of contemporary society and its impact on the urban landscape. 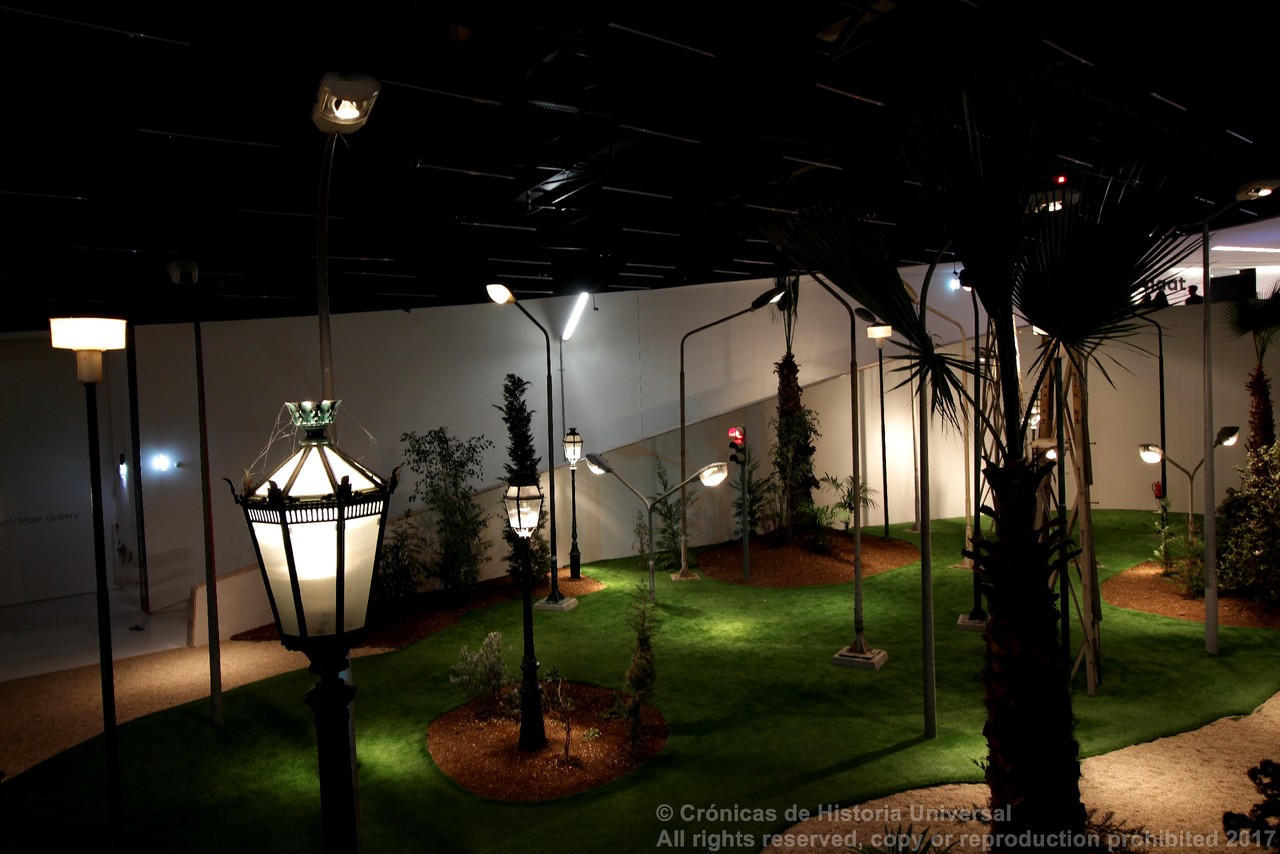 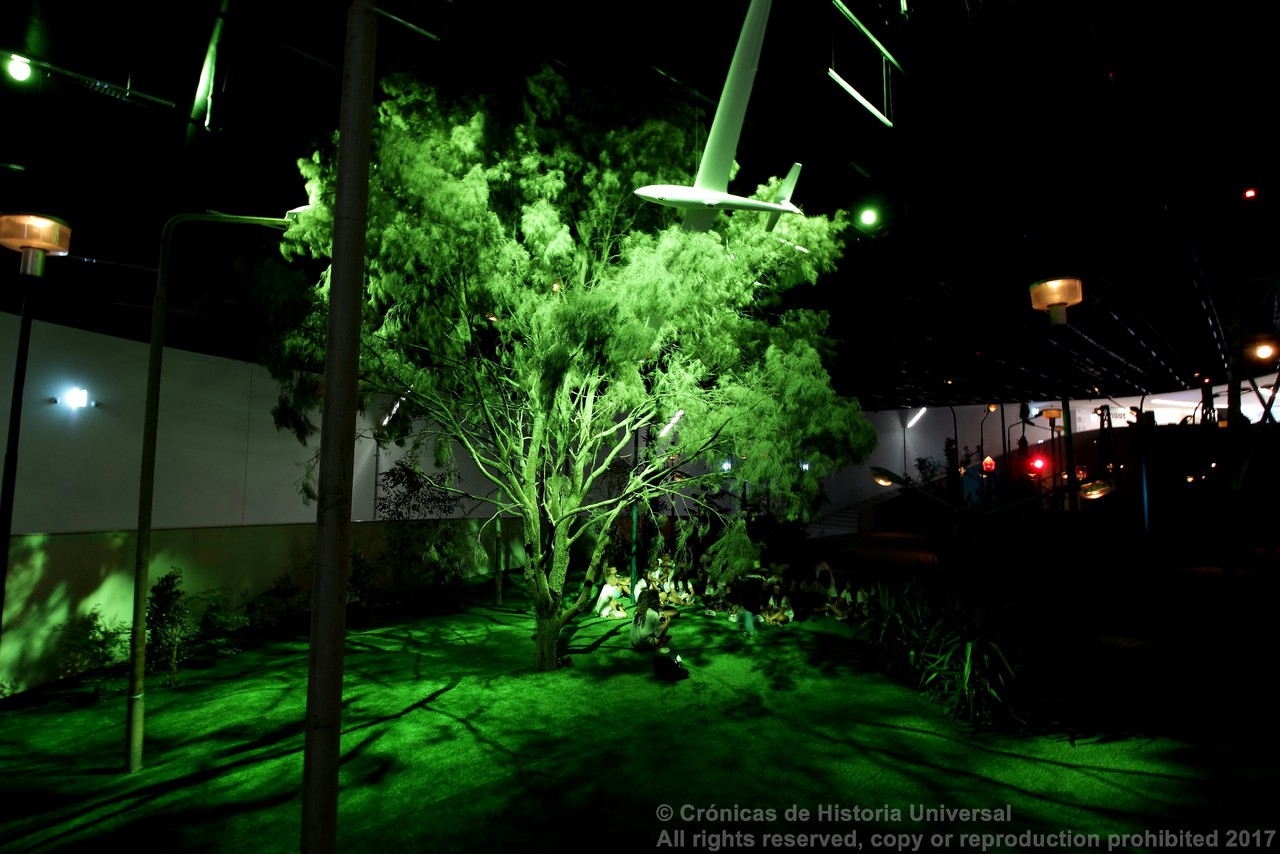 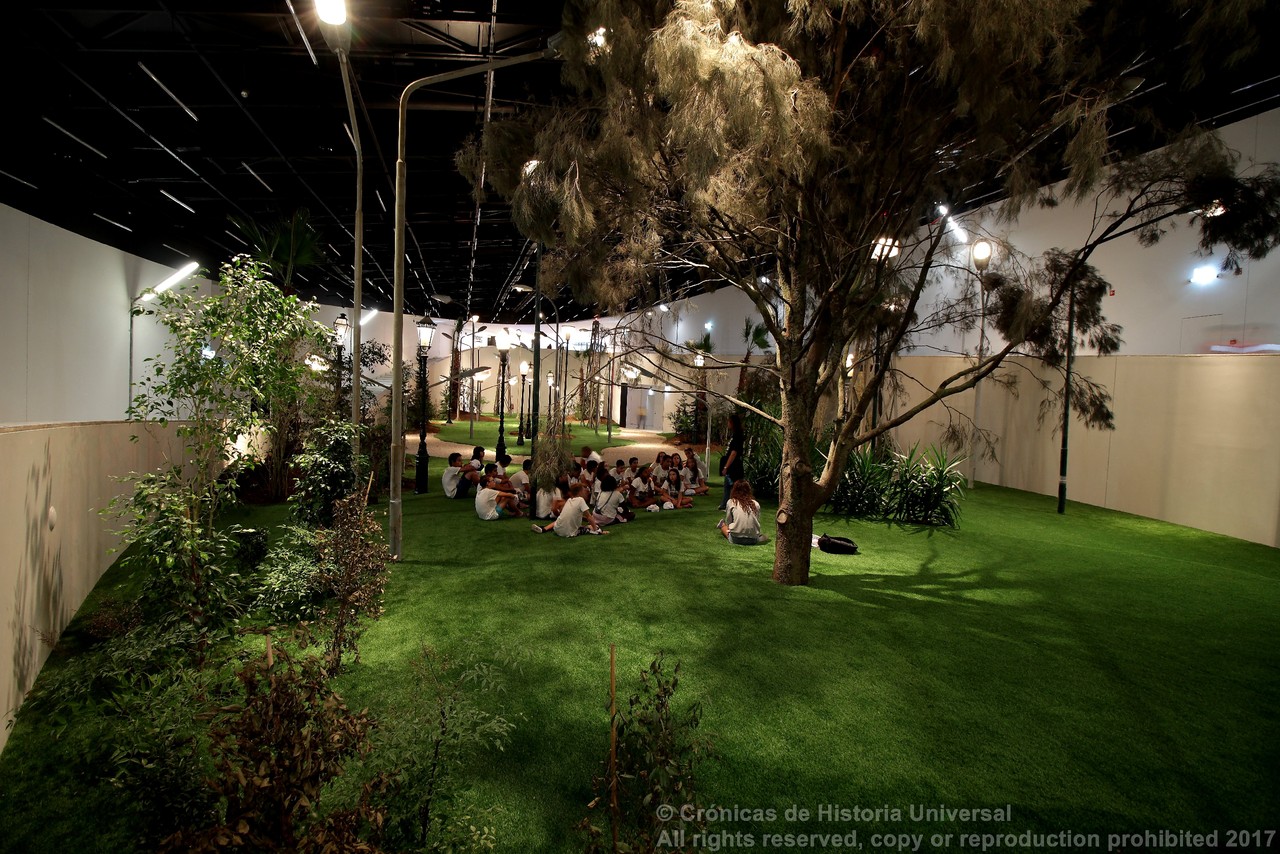 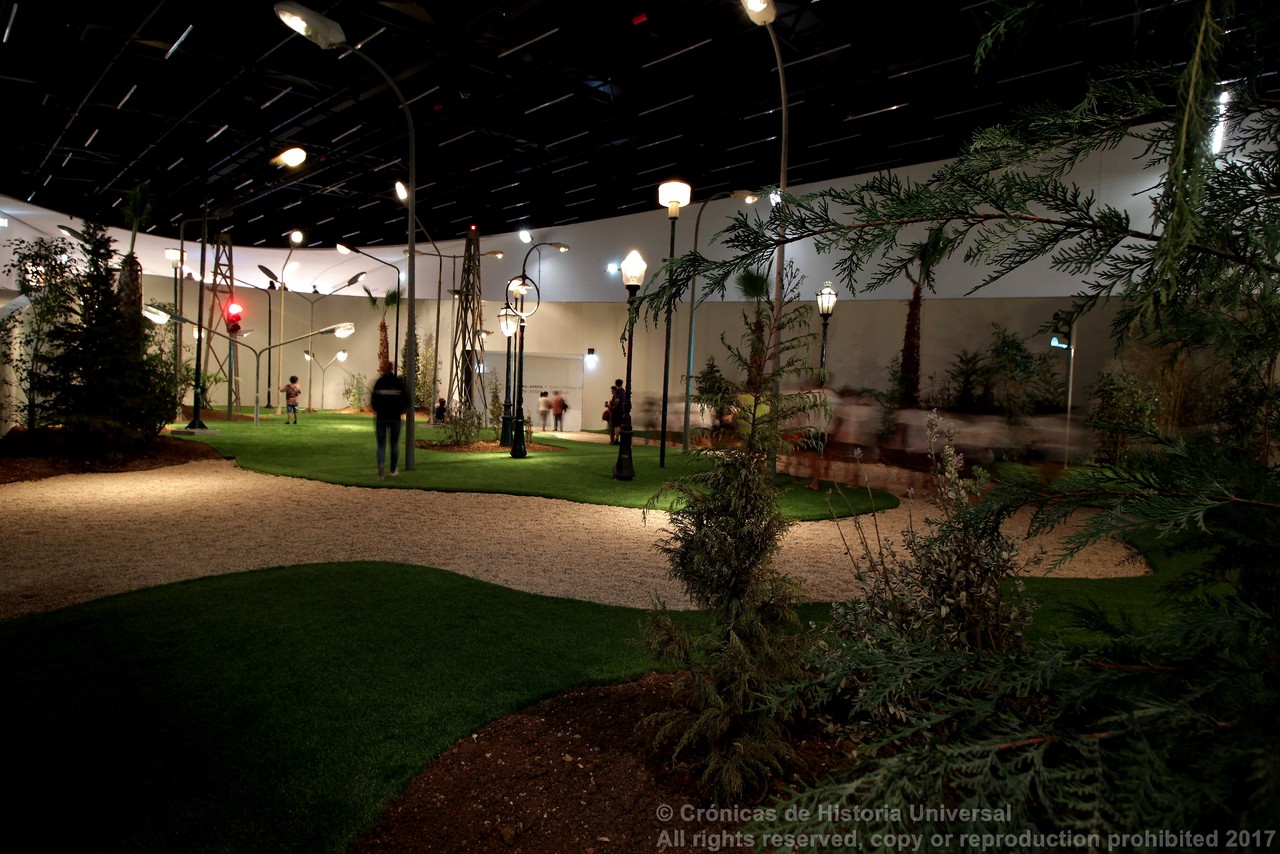 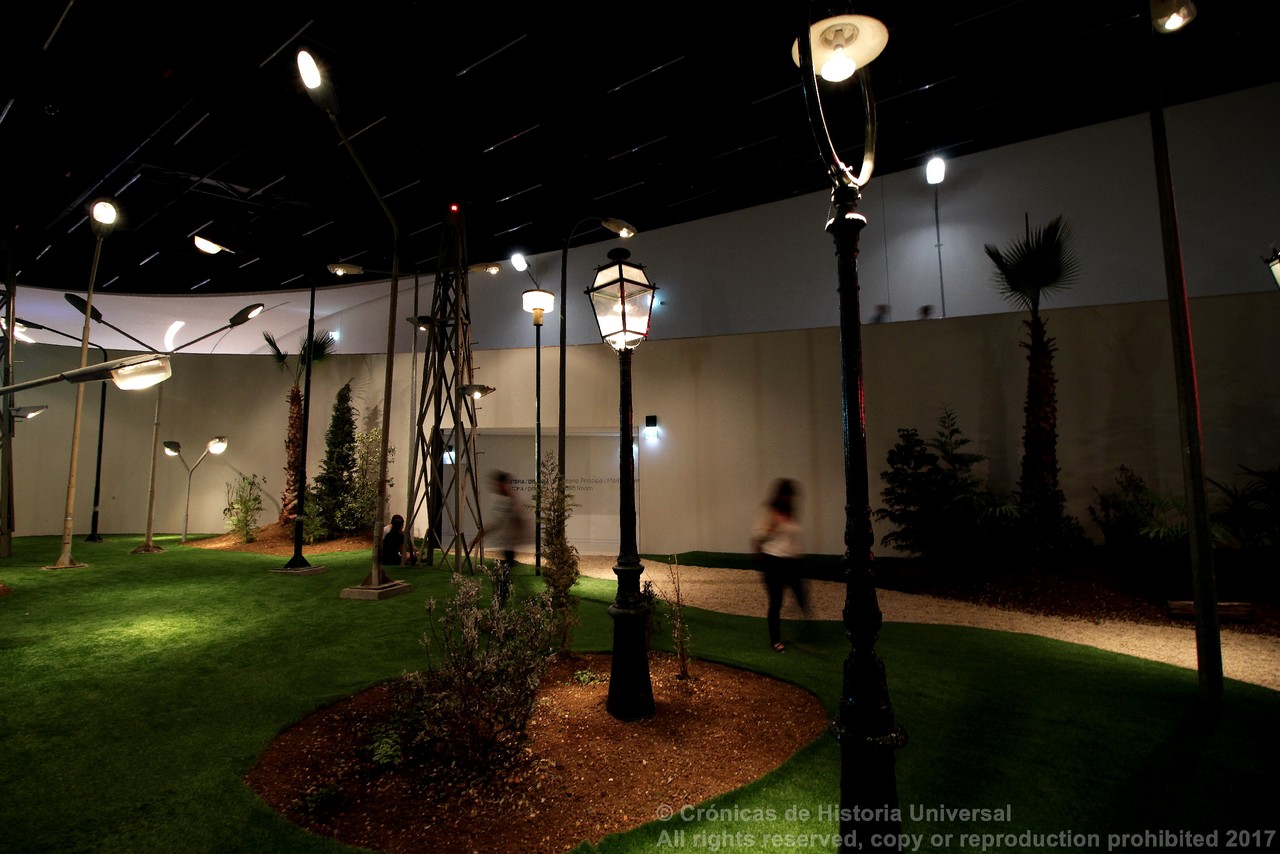 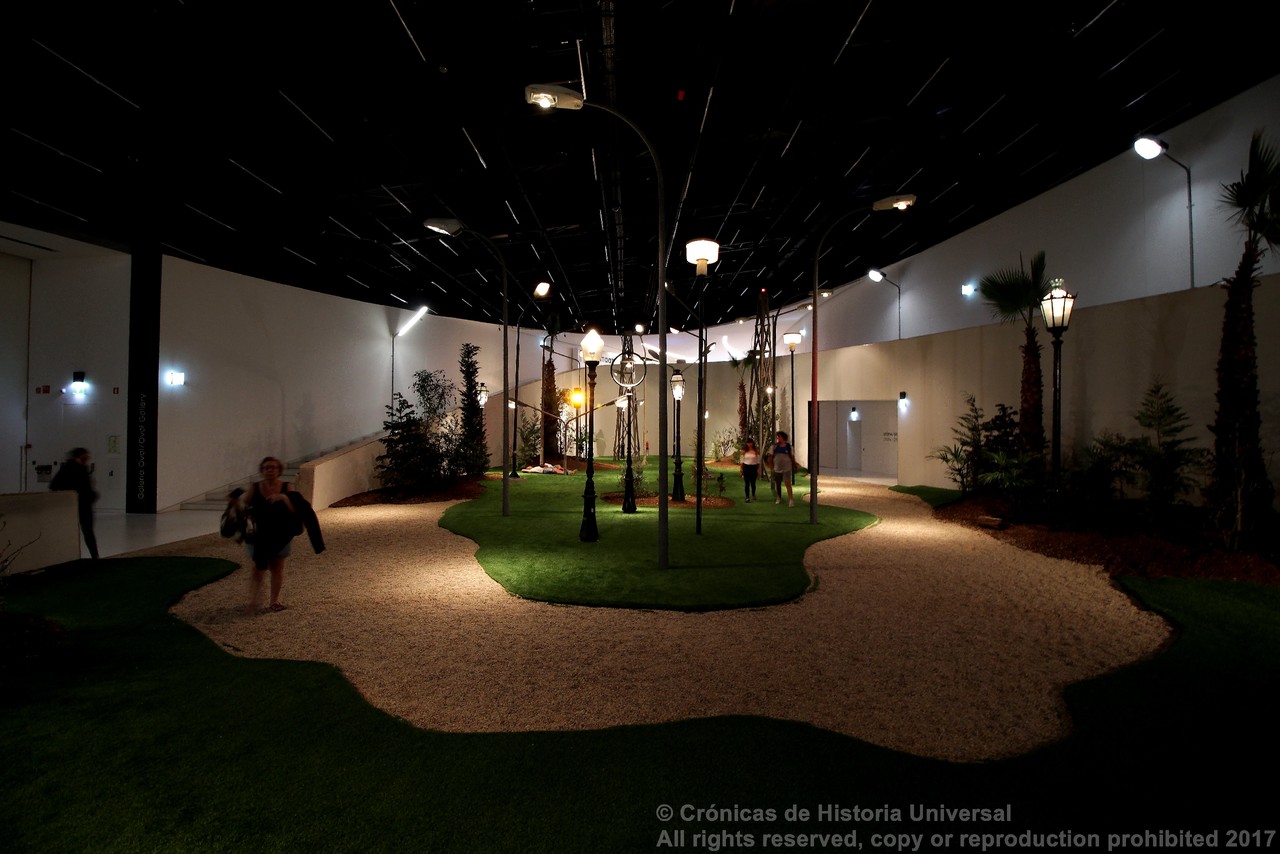 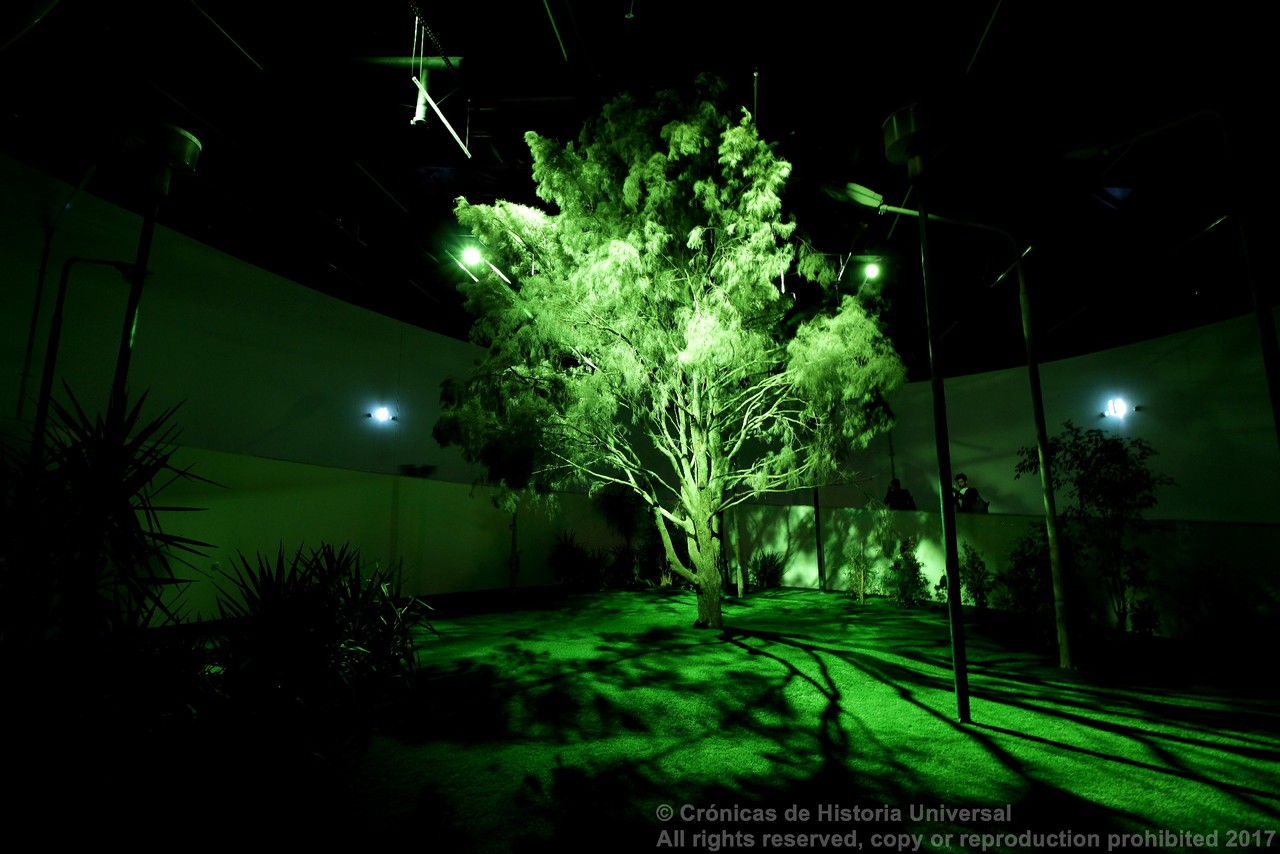 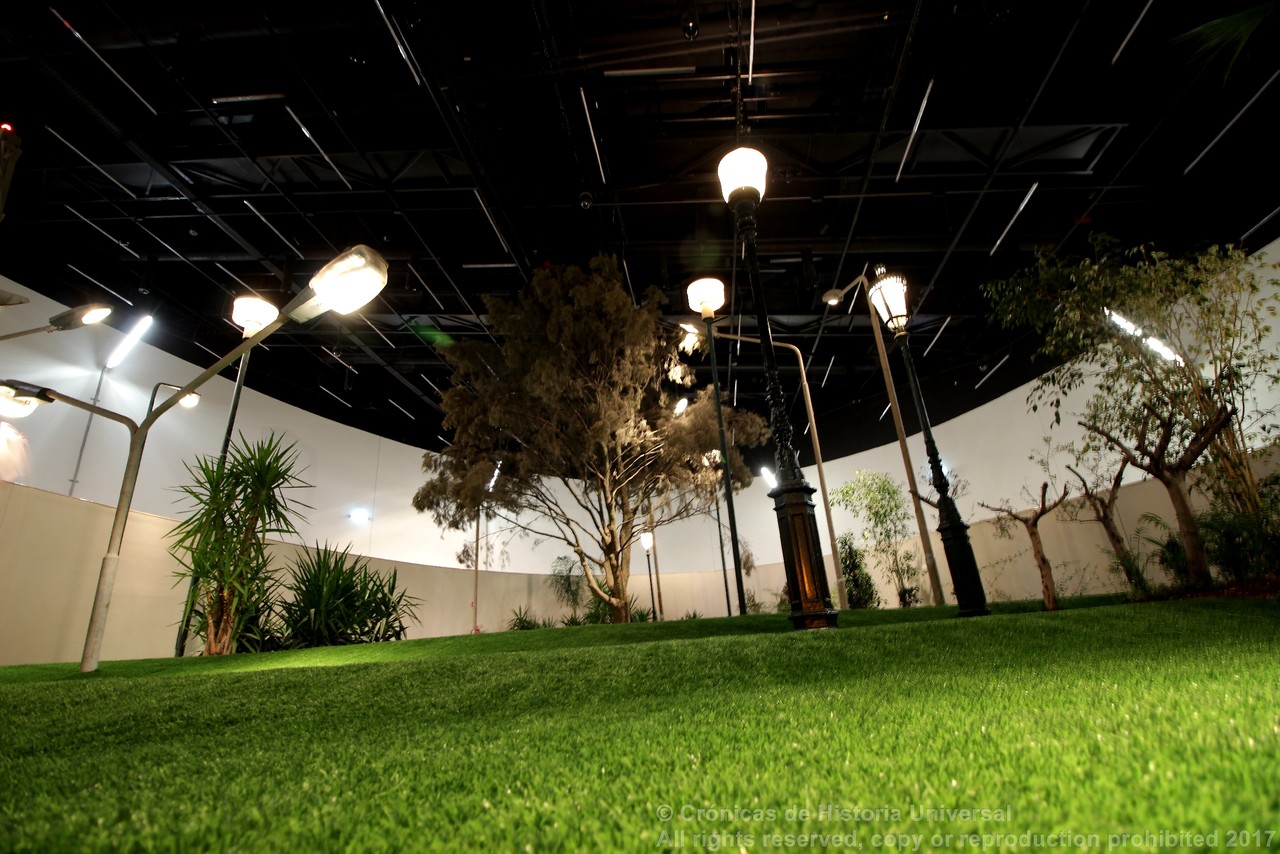 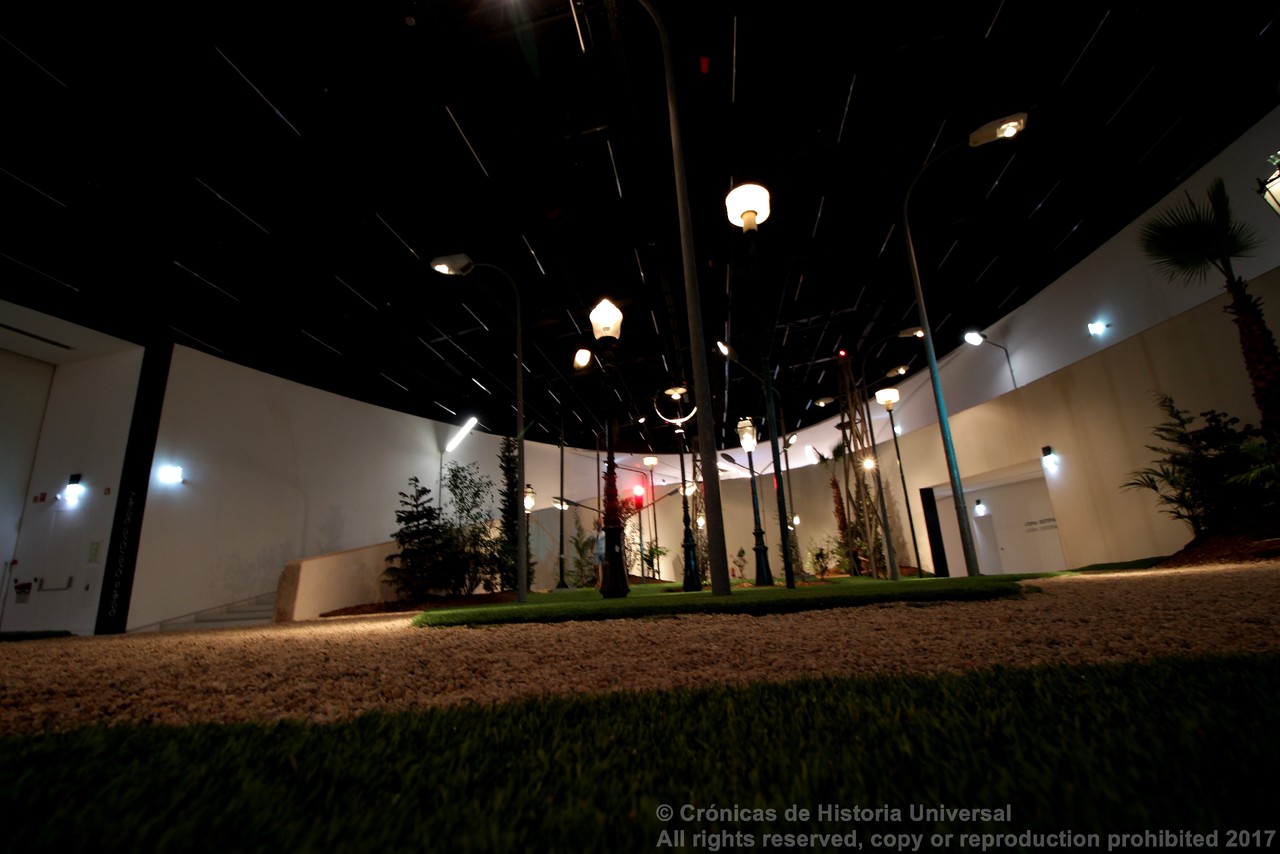 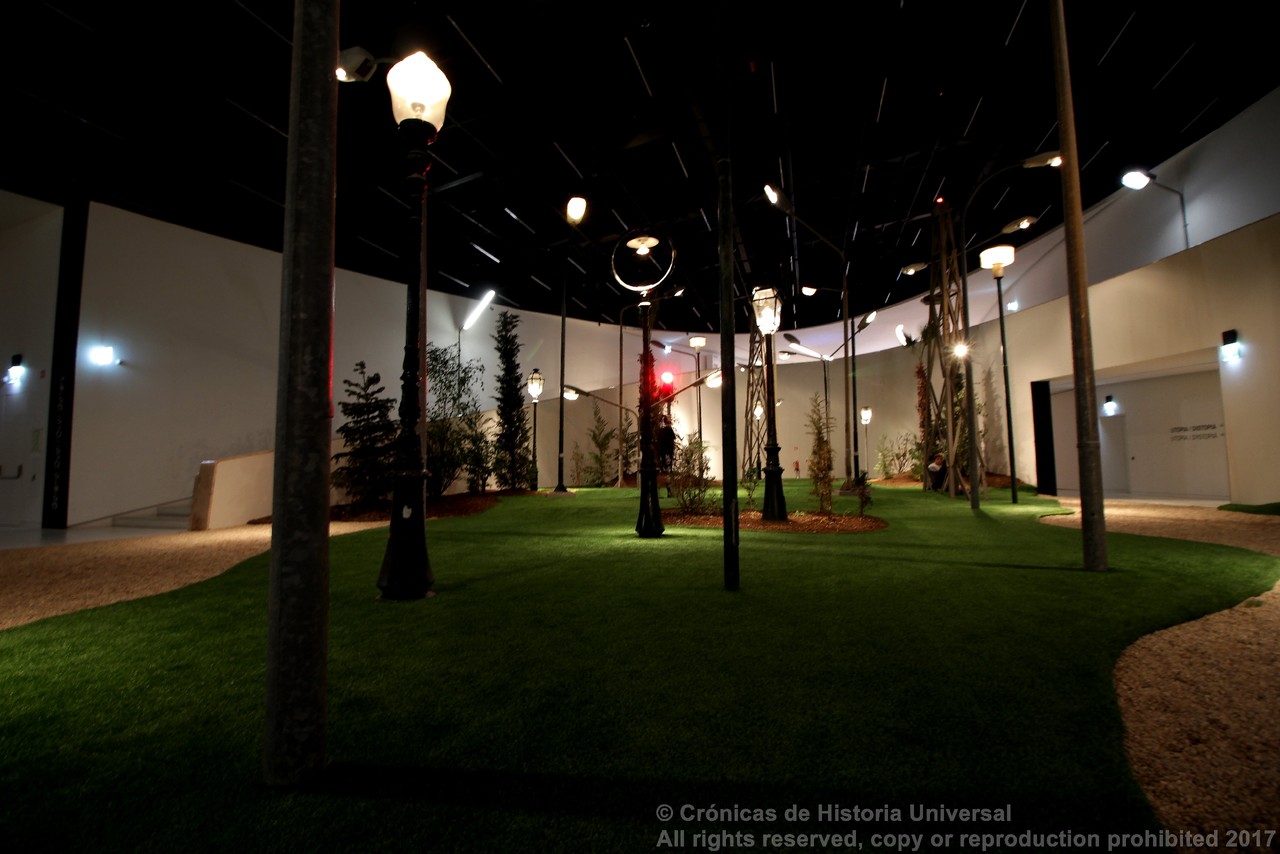 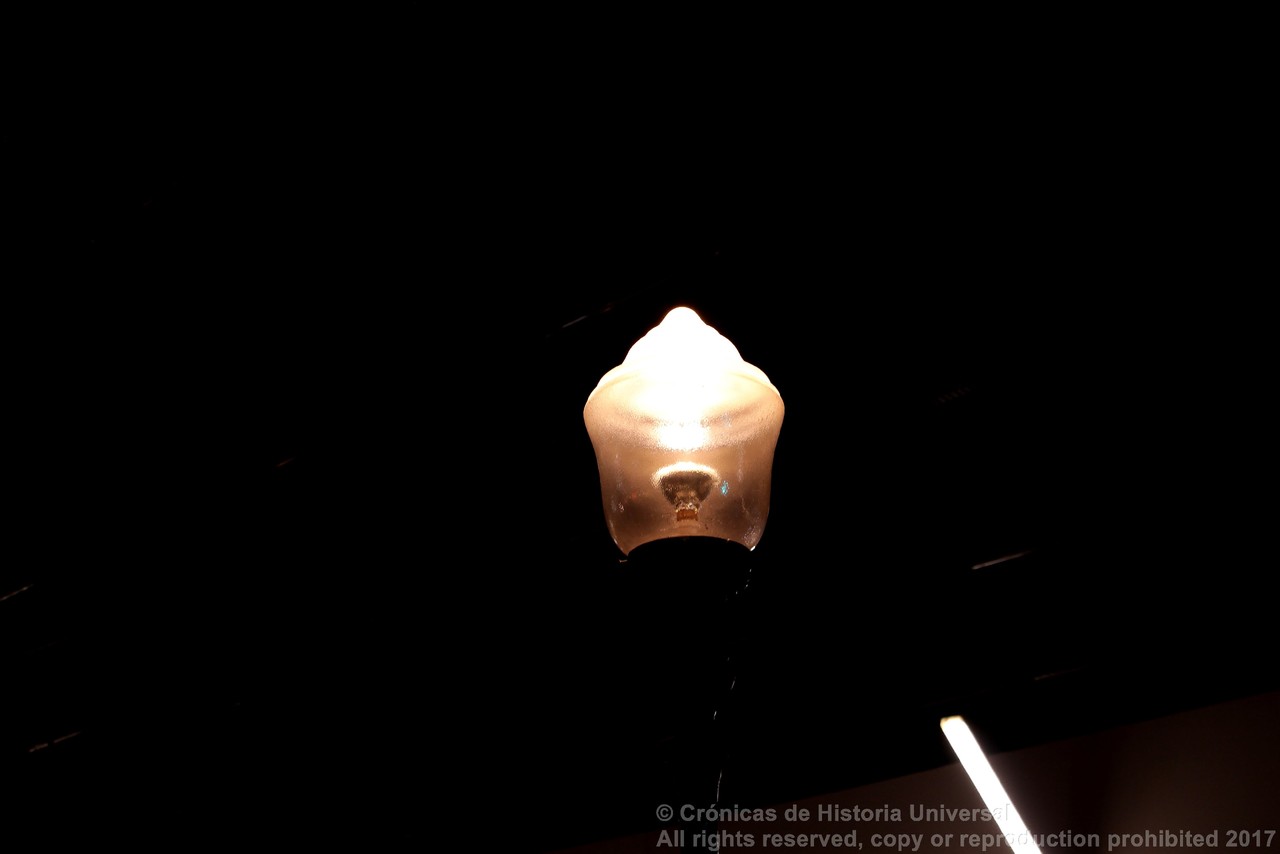 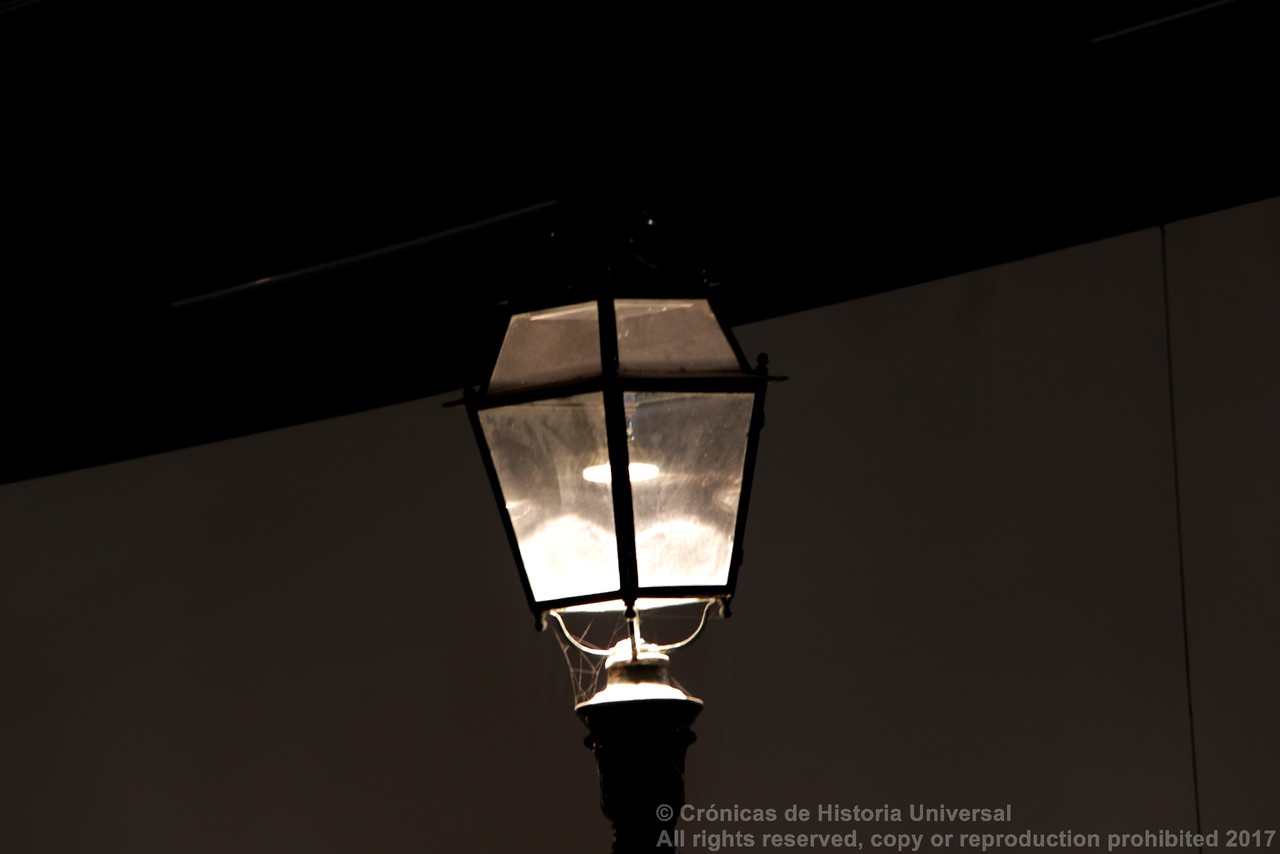 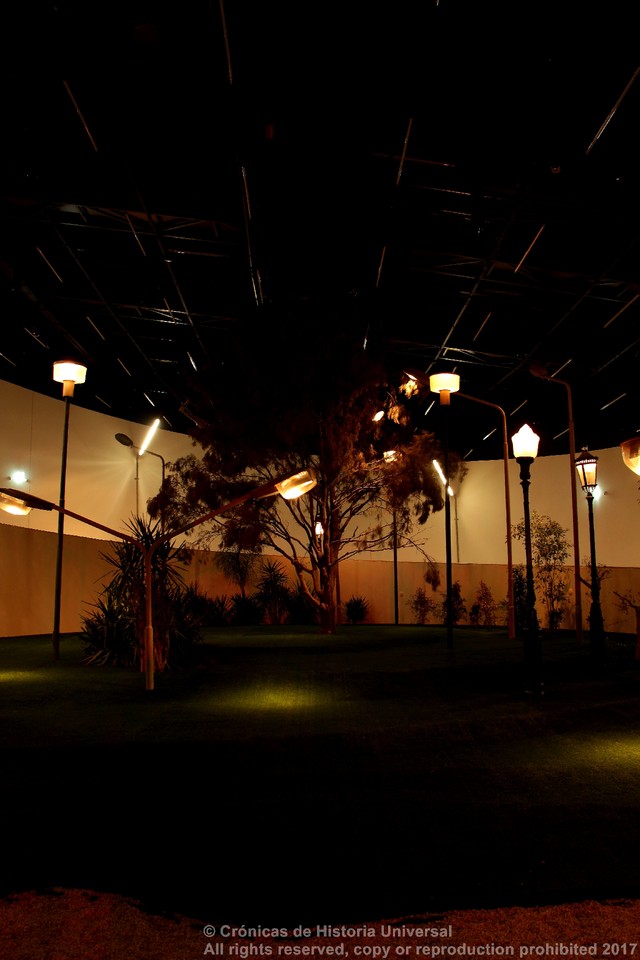 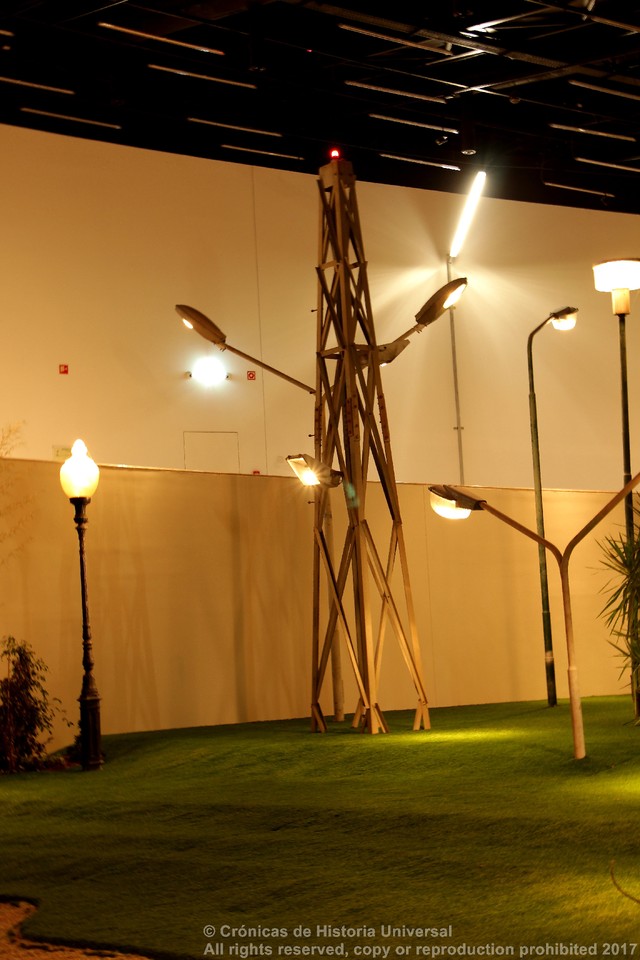 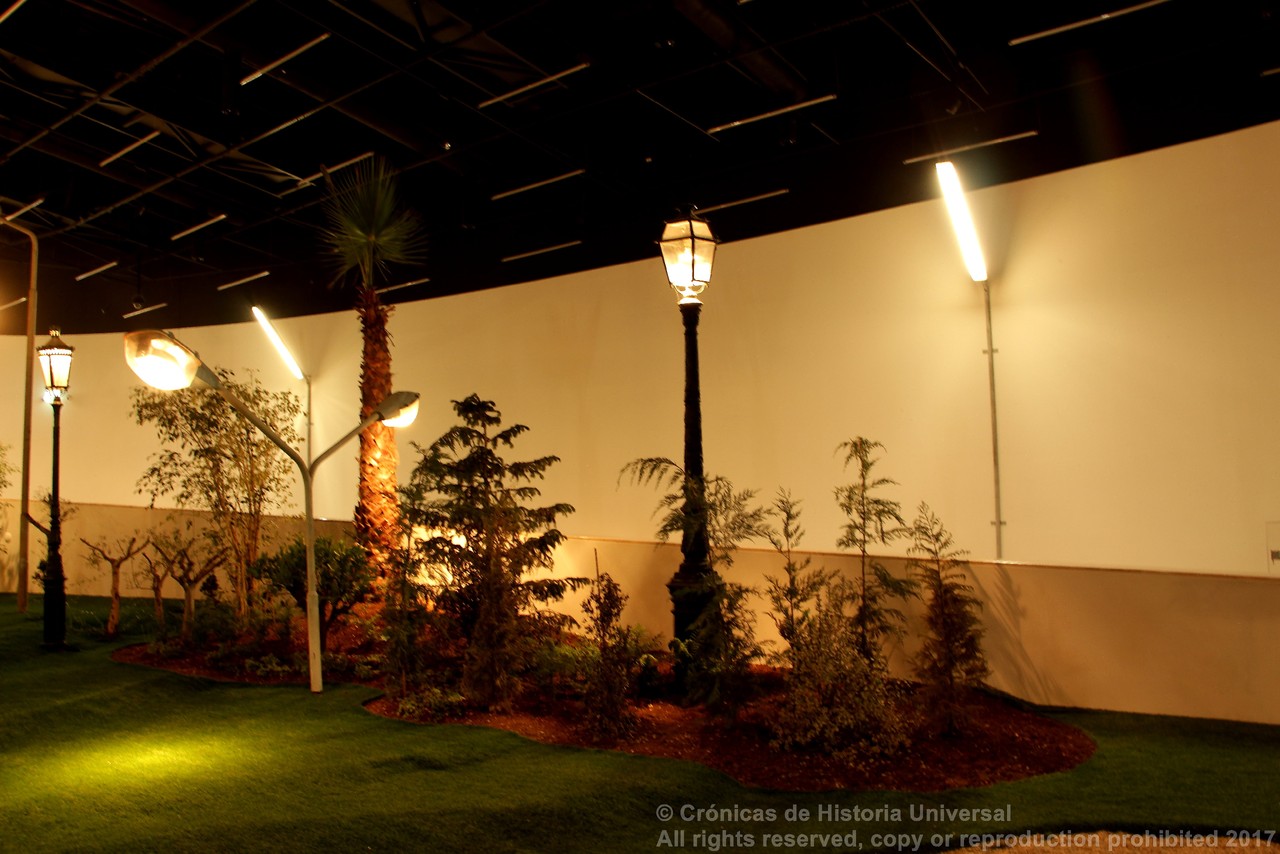 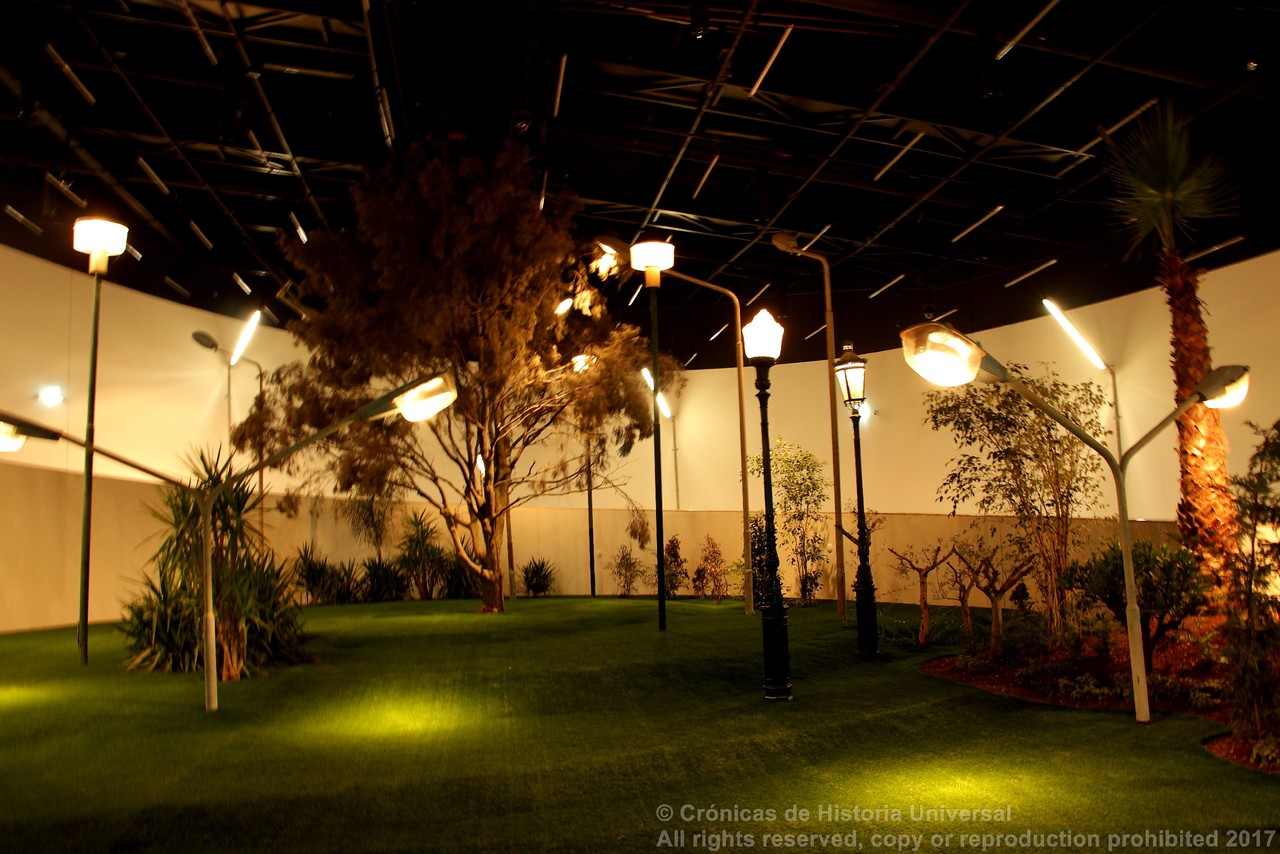 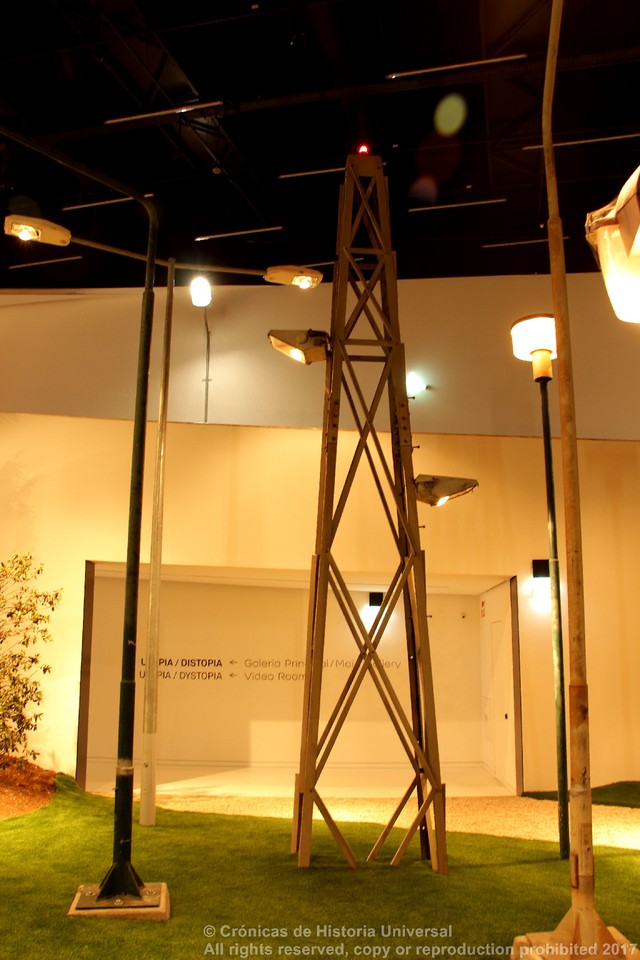 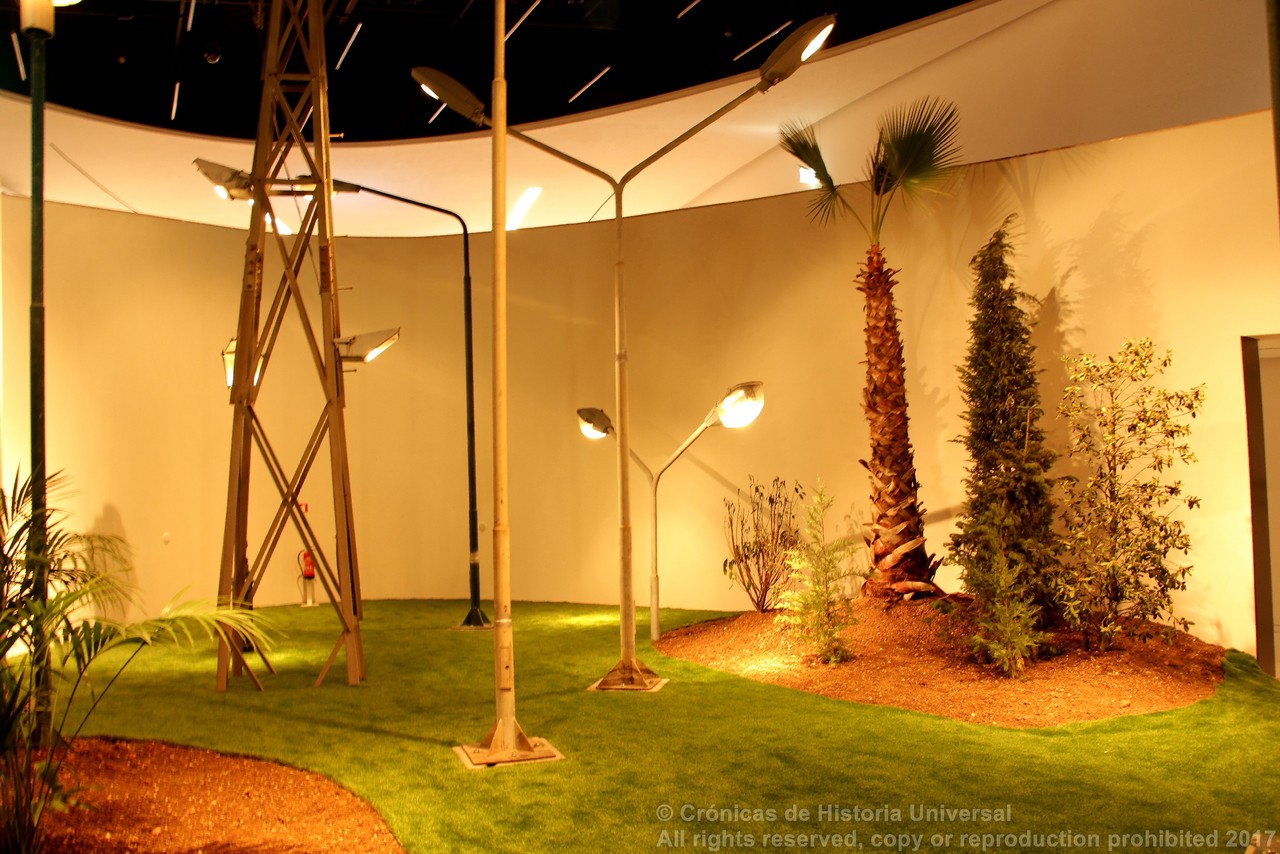 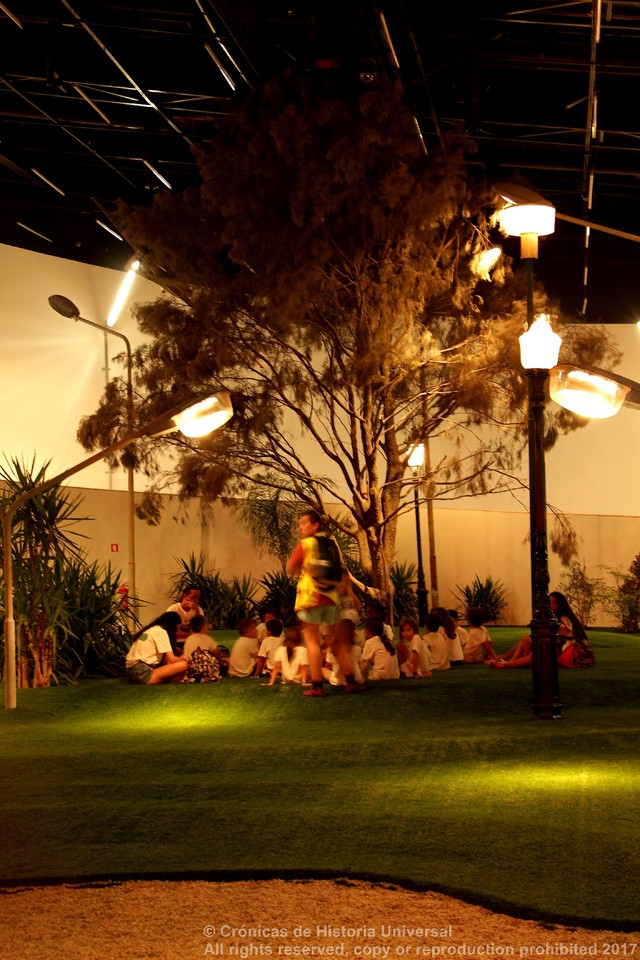 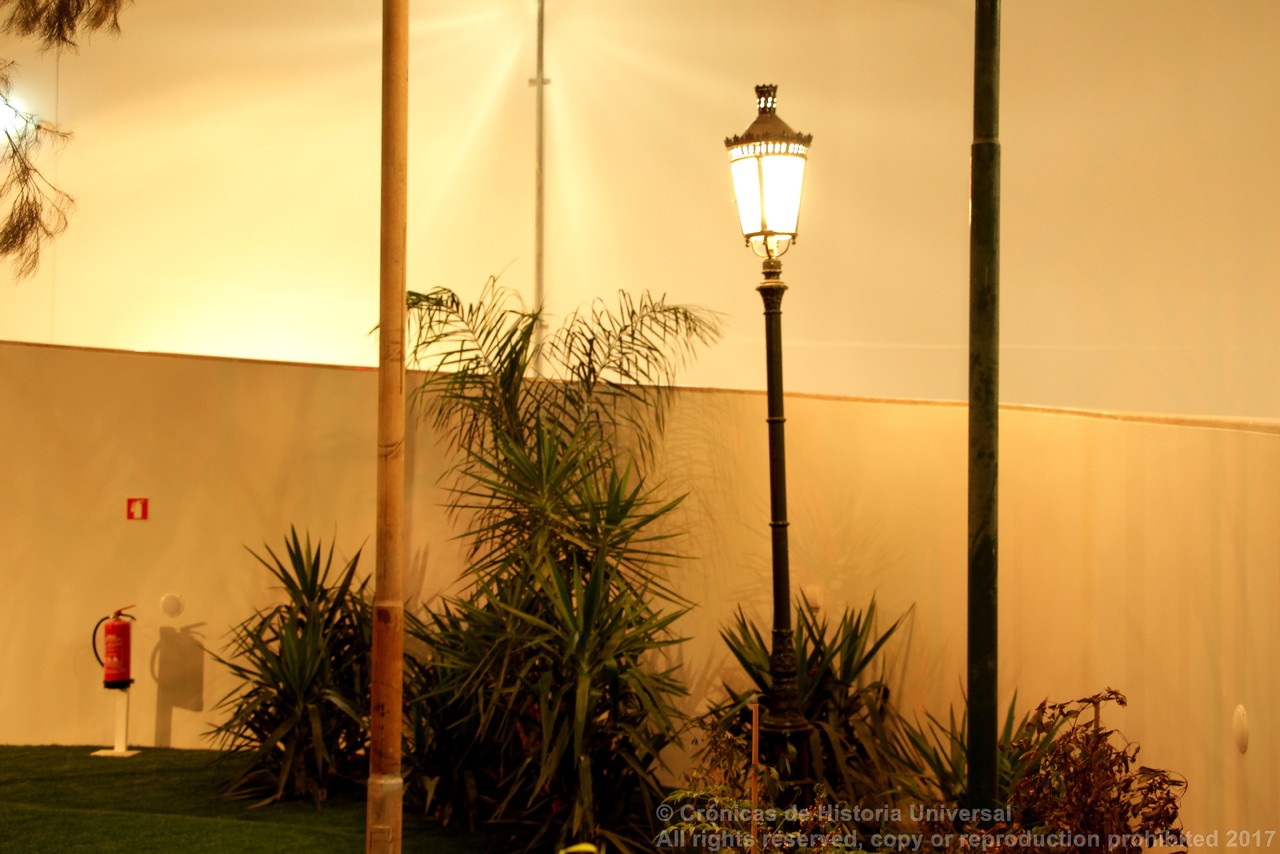 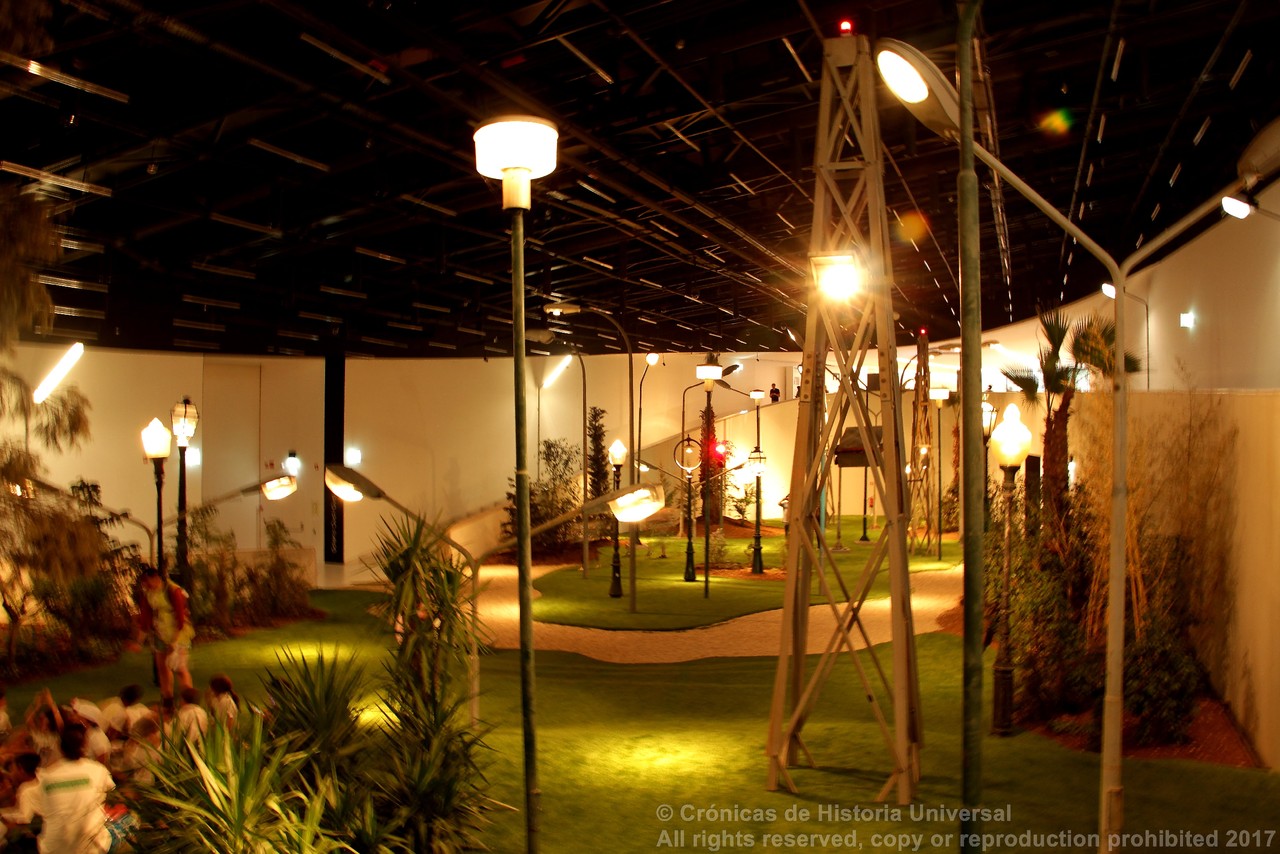 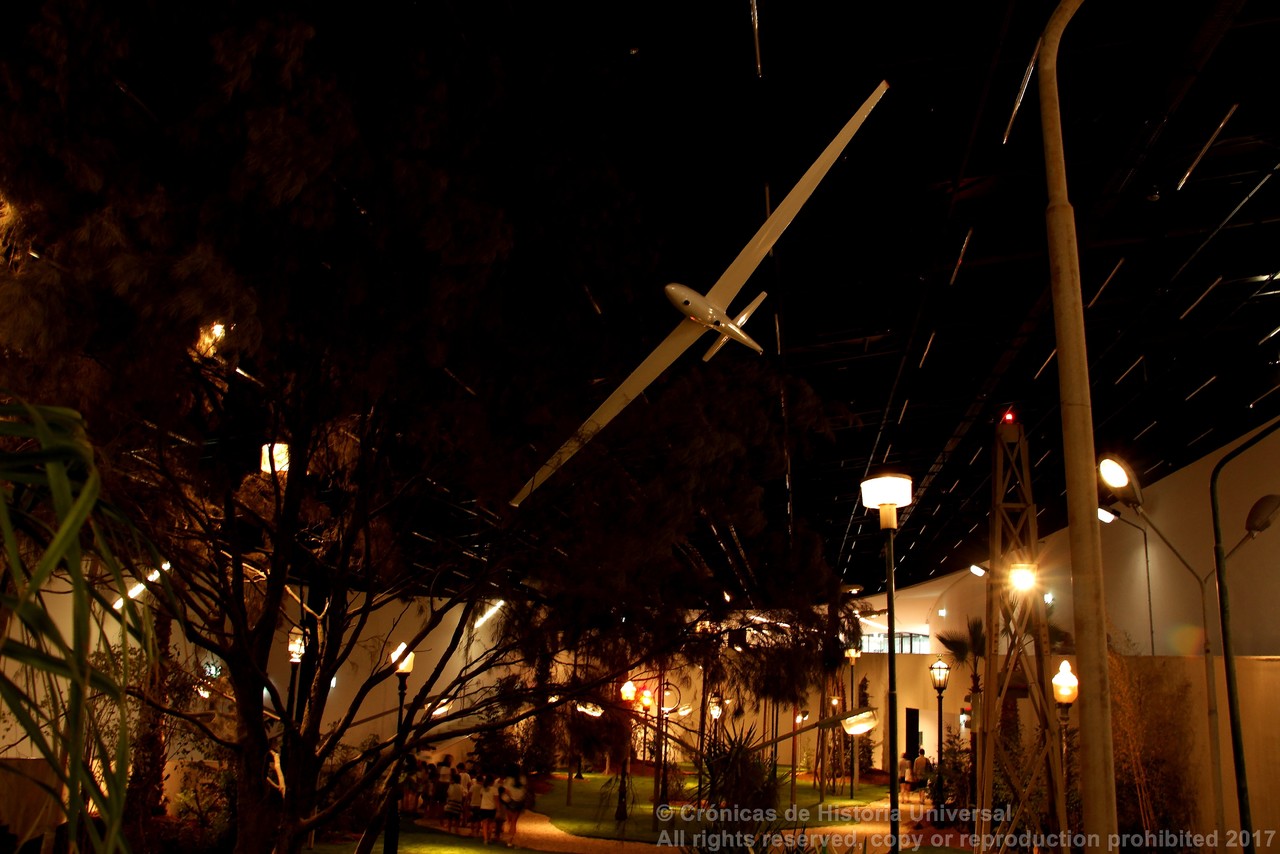